Arion Herbert, League Owner of MARS, is innately an organizer and a connecter. Prior to founding his kickball organization, Herbert worked in finance where he was constantly organizing events for coworkers. “I am a people person. I was always the initiator making plans with coworkers after work. Even growing up, my dad was always the one facilitating activities with his work. I learned that I could organize events, gather people, set up logistics and manage events. It all connects to where I am now,” he shares.

For Herbert, establishing MARS with his wife stemmed from loving the energy of kickball and wanting to expose it to more people. “Starting an organization wasn’t something my wife and I ever imagined doing. We had a chance to check out kickball in the mid 2000s and it was electric. We were just establishing ourselves in the city of Charlotte, NC, and it was something that wasn’t offered in our local market. We thought, ‘why not give it a shot out here and bring it to the city?’ That was how it all started,” Herbert recalls.

In 2016, MARS was founded. The ‘MARS’ stands for Main Attraction Recreational Sports. They began by solely offering kickball games and saw immediate growth. As MARS gained traction, Herbert decided to offer other group sports games, too. Kickball remained their core offering and what continued to bring players back. Soon enough, it felt like these games needed a bigger stage. Enter the idea of Turf Wars.

“We decided we wanted to offer kickball on a bigger stage. We created these kickball tournaments where we invited teams from across the nation to come and compete. The incentive for the teams competing was cash prizes. We would say come out and play a whole day of kickball. Teams came to Charlotte from all over to try out this new competition,” Herbert shares.

Such success prompted MARS to travel to various cities to facilitate these fun events in new territories. In 2021, the group hosted 4 tournaments in Richmond, VA, Charlotte, NC, Atlanta, GA, and Gatlinburg, TN, each with 40+ teams. In 2022, MARS is adding one more to the lineup and will host 5 Turf Wars tournaments.

What Does a Turf Wars Weekend Involve?

Instead of natural grass, Turf Wars are held on turf soccer fields to play cleaner, safer, and faster with up to 4 games on one field. The weekend-long event starts on Saturdays with the co-ed divisions. On Sunday, the men’s and women’s divisions compete. The organization more recently started offering two levels, pro and social. The pro divisions are for more competitive players looking to compete for cash prizes, while the social divisions are teams who simply come out to play for a fun experience, like a team of coworkers looking to build camaraderie.

In addition to the games, MARS ensures Turf Wars is an all-around fun experience. Herbert began inviting companies to come out to Turf Wars as sponsors and promote their own products. Large brands including Tito’s Vodka and Red Bull have come out as sponsors with awesome set ups to showcase their products. Further, Herbert is passionate about promoting wellness for all players to help them perform their best. MARS connected with companies in the health and wellness industry that provide products like kinesiology tape and compression therapy and built out an online store to offer these products to players at a discounted rate. “We also had these companies come on site and offer these products directly to the players. Now the players feel better, play better, and it’s a better-looking product. It’s those small nuances that go into the mindset of what we build,” Herbert shares.

How to Get Involved

There are local kickball leagues across the nation offering individuals the opportunity to join or form a team. These local teams are the ones coming out to compete in Turf Wars. MARS has a minimum requirement of 13 players per team and a maximum of 25. The tournaments average a turnout of 40-50 teams. The best way to get involved in MARS events is to connect with them on social media @PlayMARSports. “Instagram is a major vehicle that we use to get the message out there. If you’re a new team looking to play, that’s a great way to stay in the know. From there, we provide every resource you need. We tell you how you can go register, when registration opens, etc.,” Herbert says.

MARS works to generate buzz in the media, whether it be generating press releases or creating social media content. TikTok has been an incredibly successful platform for the organization. Their @PlayMARSports account on TikTok has received over 15 million views. At their event in Gatlinburg, TN, Herbert’s wife decided to try making a TikTok video, and by the next day it received 1 million views. “That same video has close to 9M views today and we have other videos that have surpassed 1M views since that time. Generating that type of exposure, it happened because we went to tried new destinations and shared fresh content.”

What Makes an Event Successful?

For Herbert, the most important thing is the reception he receives from players. “It’s all about if players had a good experience and ensuring each team has the time of their life,” he shares. To gather feedback, they often organize customer surveys to learn more about players’ experiences and to ensure each event is the best it can be.

What Does MARS Need from Hosts?

MARS specifically needs 3-4 turf soccer fields. In terms of destinations, the group is open to trying new cities, but thrives best in smaller markets. While their 2022 schedule is set, Herbert believes it is never too early to start planning for 2023 and beyond. “We are confident about the trajectory we are going, so let’s start having that conversation now for the future.” 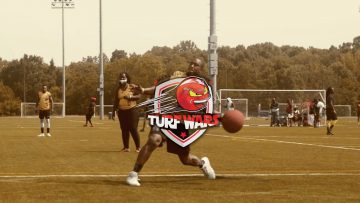 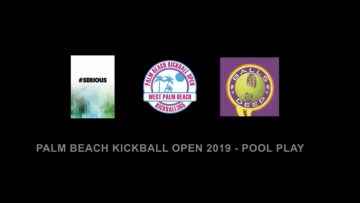 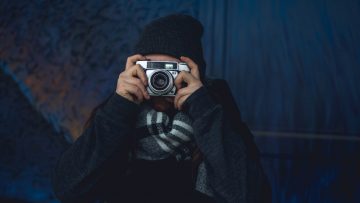 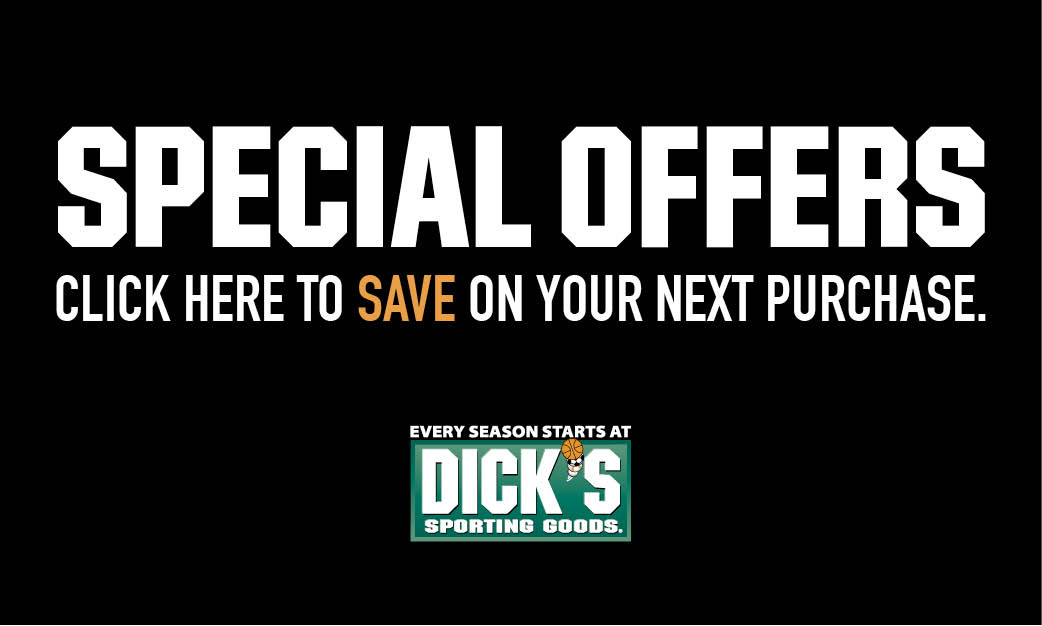